The history of jade culture in China can be described as a long history. From the initial practical function to the current viewing function, people use jade to compare all the beautiful things: virtue, faith, appearance, etc. From the words about jade, we can understand the cultural connotation of refraction. In the huge number of jade words, the description of women occupies one tenth. What is the connection and origin of the rich jade and the beauty of women?

As early as in the "Book of Songs and National Winds", there are records: "White pure bundles, there are women like jade", after the "Book of Songs" opened first, people created a lot of vocabulary with jade. The words created in different periods express the aesthetic and influence of this period. 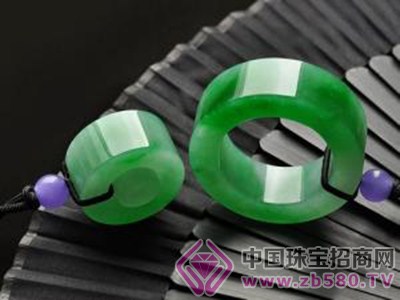 In the period of the Warring States period, Song Yu used the words "Jade" and "Jade Girl" to describe women with a beautiful face in the "Fei Fu". The Lu Ji of the Jin Dynasty had a poem describing the beauty of women in jade: "Yu Rong Who cares, the city is in a bomb." In the Tang and Song Dynasties, the use of jade to describe women's words appeared in large numbers, especially in the Tang Dynasty, women's status was higher, such as "Jade Run", "Jade Man", "Jade Furong" and other words are all described as beautiful women, poetry Li Bai also has a beautiful sentence to describe a beautiful woman: "Yu face Yexi female, green moth red powder makeup", from the words of the literati ink pen to see the ancients' aesthetics: gentle, elegant, body-like, thick and warm women and jade-shaped gods Consistency, after time accumulation, the words fully reflect this feature.

In the Yuan, Ming and Qing Dynasties, the opera was more prevalent, and the words of jade and jade appeared in the drama, such as: "Yu Qing", "Yu Yu", "Jade Arms Juan Juan", etc., jade as a cultural carrier, It not only regulates people's words and deeds, but also infiltrates people's hearts and influences people's aesthetics and thinking.

In Chinese traditional culture, the beauty of women is soft and graceful, and implicit and restrained. Under this aesthetic concept, a rich jade word is produced to describe the beauty of women. In fact, jade is used to refer to beauty, without dignity and Personality, people feel that women are in a state of appreciation, which is the dross and negative side of traditional culture.

â€œJade Hookâ€, â€œYu Yuâ€ and â€œYu Gongâ€ refer to the small foot. â€œThree-inch Golden Lotusâ€ is an aesthetic standard for female feet in ancient China. It is best for women with small feet to see the best. Reflecting the style of everyone. According to historical records, after the Southern Tang Dynasty, there was a scorpion named Li Niang in the Li Temple, who could sing and dance. Li Wei ordered a golden lotus flower to let the mothers use the cloth to bind the feet and make the feet small. Dancing, the dance is full of ethereal and dynamic, since then, women inside and outside the palace have followed suit. 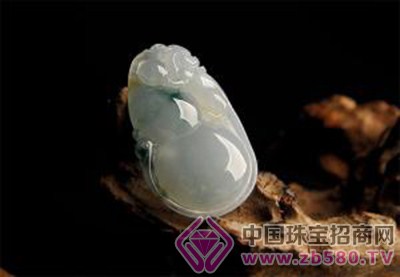 The original purpose of the foot-binding is the male aesthetic appreciation of the female. The later meaning is completely a kind of devastating effect on the female body. The woman has to accept the pain and torture of the body in order to identify with others. The male tells the little feet as an aesthetic appreciation and praise, which gradually becomes a means of restraining women. The literati and the literati compete to use jade in the poetry to compare this small beauty.

Not only do people use jade to compare women's feet, but women's limbs, voices, and gestures are used by jade, such as: jade, jade, jade, jade, jade, etc., all parts of the female body Can be compared with jade. It is also possible to use jade to express the beauty of women in all aspects: the beauty of chastity is ice and jade, the softness of the voice is the beaded jade, the famous door is Jinzhiyuye, and the unfortunate death is Xiangxiaoyuyu, etc. It is really necessary to marvel at the Chinese people's ability to create words.

Jade and women are deeply connected, enriching the culture of words and reflecting the two aspects of Chinese culture: on the one hand, they feel the recognition of the values â€‹â€‹of the two, on the other hand, they also see the dross of traditional culture and expose the feudal society. The fact that the status of women is low, "Yu Gong" is an extreme aesthetic, a shackle of persecution of women.