Skip to content
The Kunstoli & Atlantis Autumn-Winter 2013-2014 conference was held on the 21st to 22nd of June in Starlight Media Hotel, China Central Television. This season, the conference launched the Kunstoli and the love of South Korea's QUEEN STORY. There are more than 600 models of the 2016-2014 autumn and winter boutique fashion. 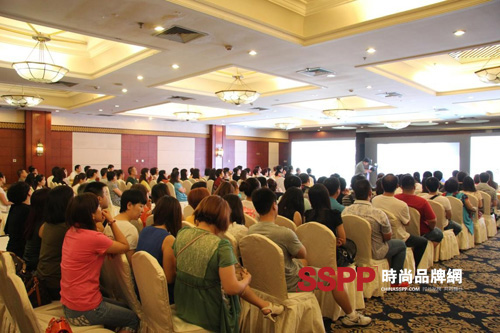 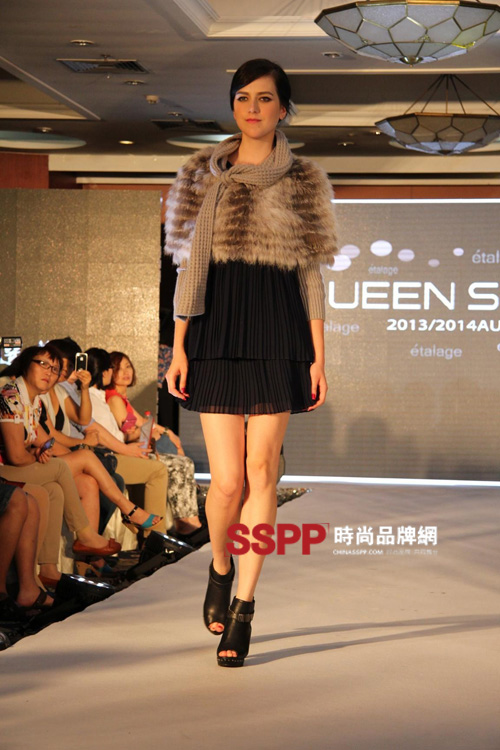